At the moment, I'm in time between two Easter celebrations. The one where I live now — in Switzerland happened last Sunday. And the one where I am from — Ukraine, will happen next Sunday. I was busy with preparations, and also I launched a 3D printing channel on YouTube for Ukrainian-speaking folks. Thus this post is going to be on a short side, but also a festive one. Since I got into 3D printing, I'm printing an easter egg every year. Here are the three eggs that I printed until now.

My first printer was the Neva by a French company Dagoma. I can say many bad things about that printer… Most importantly, though, it was a printer that I took out of the box, and it printed me a good quality benchy. It's a printer where I printed my first functional models and OpenScad designs. Some of those designs received a lot of attention on Thingiverse, and so I kept going. I tried printing may different easter egg models, but only one printed successfully. Ok, maybe "successfully" is an overstatement, but this was the only one that printed completely. My daughter likes it very much.

My second Easter egg was printed already on an Original Prusa i3 MK3. That year my main goal was to print the Torture Egg by Maker's Muse. It's a challenging model to print, but it's also a beautiful design. I managed to print it in a lovely pink filament, but since then someone dropped it, the egg broke, and I trashed it. Now I can present you another egg that I printed during the same year.

This year I printed something special. It is also an egg by Maker's Muse, but instead of being a torture for a printer, it's a puzzle for a human. I encourage you to watch the video about this model. This year is different — we won't go to church for Easter with our family; we won't take an easter basket the newly printed easter egg. And while the puzzle egg would look like an abomination in an Easter basket, it served very well as a gift. I three extra puzzle eggs and gifted to others. 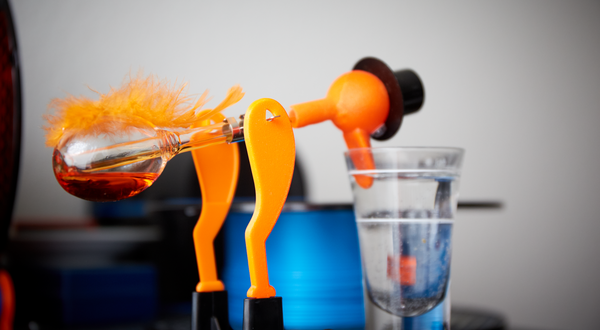 I got an awesome toy, but it was shipped to me with one part missing… 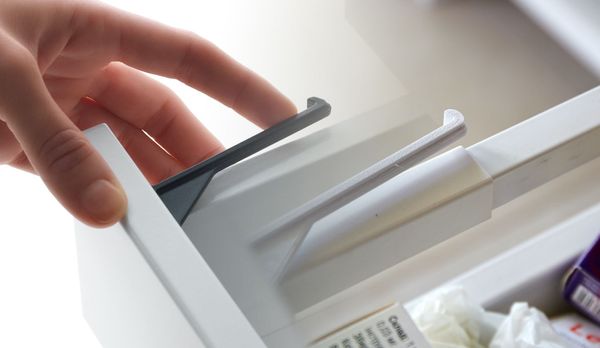 What do you do when a product that you wanted to buy from IKEA is out of stock? How about modeling and printing it?